That’s a Wrap! Highlights from our 2016 Accelerator and Demo Day

Can you believe it’s been nearly a month since our 2016 Demo Day? Neither can we. Now that the dust has settled, we have exciting highlights to share from this year’s program, which is made possible thanks to the generosity of our funders Google.org, BlackRock and Omidyar Network.

At Demo Day this year, Google.org generously granted an additional $325,000 to our cohort through individual grants and matches for donations made in the room! Our cohort raised over $5.7M in philanthropic funding during our 3-month accelerator program and we held two Demo Days – one in San Francisco and one in Silicon Valley – for the first time ever. Both events were a huge success and we are in awe of what each of our teams accomplished. Here are some of their most noteworthy achievements. 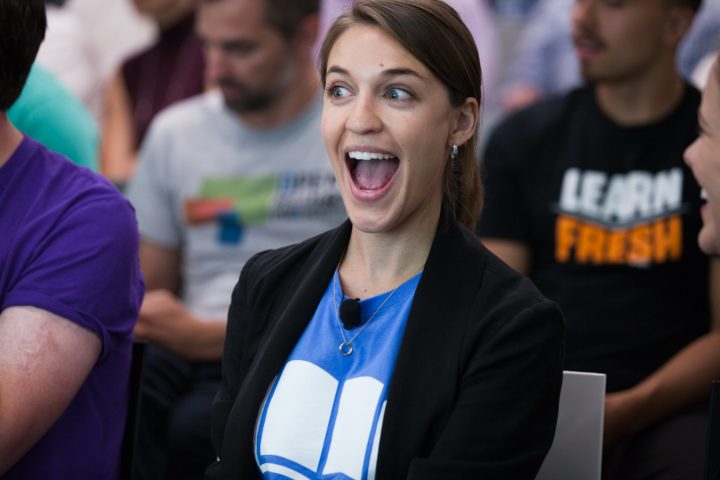 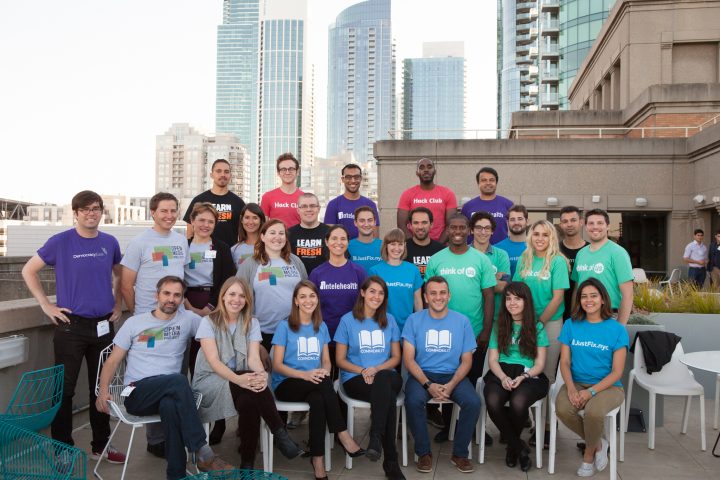 Miss this year’s Demo Day or just want to relive the action? We don’t blame you. Check out some of our favorite  images from Demo Day here and watch all the presentations on our YouTube channel.